Force Grubber versus 52nd Highland Div in an armoured engagement

fought an armoured engagement against... 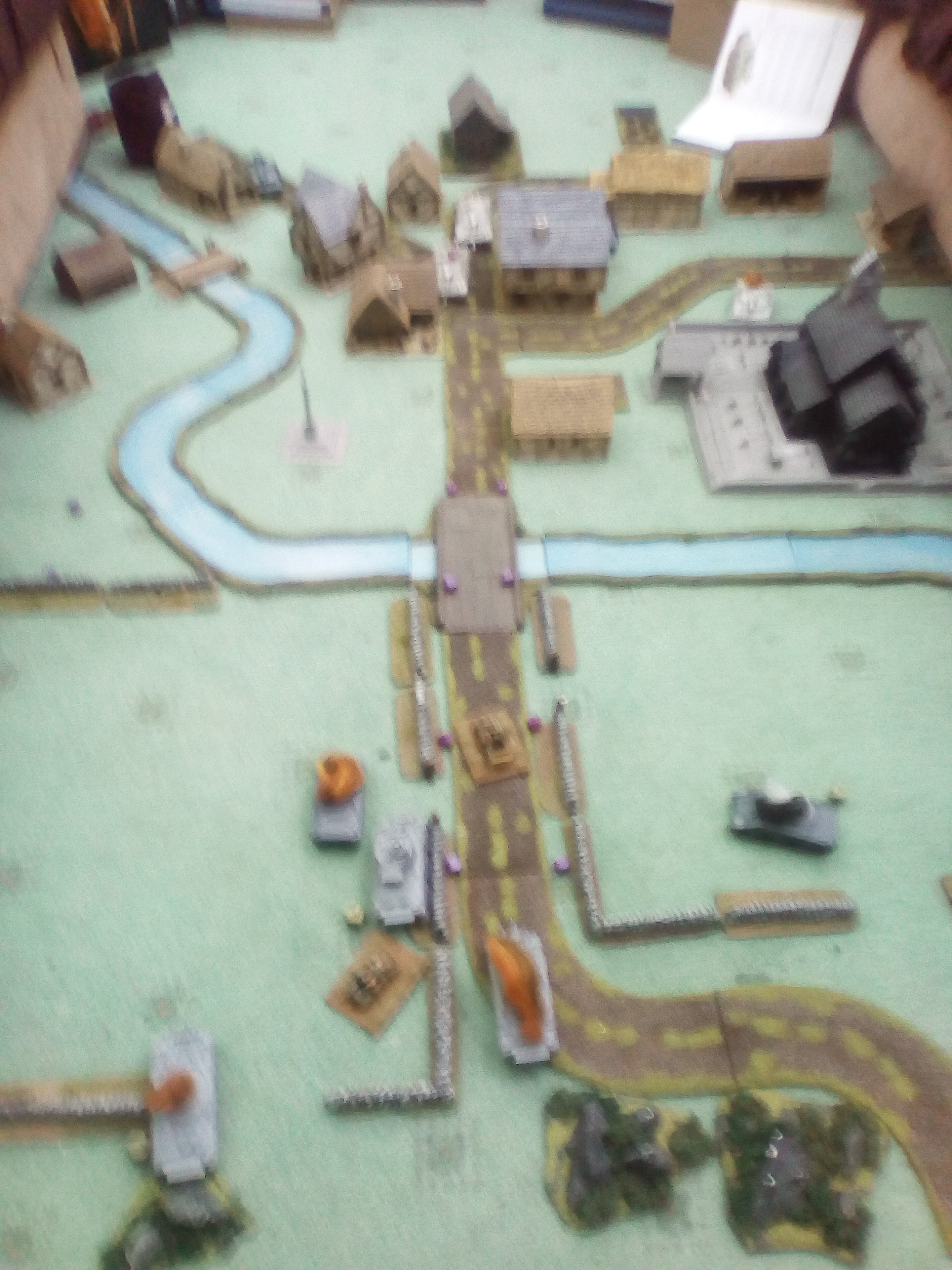 Overall, the British Highland Division was initially delayed in its assault by waiting for the preceding artillery strike which didn’t materialise, then by the presence of the minefields. Once momentum was achieved they attacked with vigour and managed to knock out two partially obscured Stugs but at the overall cost of 5 Sherman tanks, 2 Jeeps and 2 Artillery Obs.